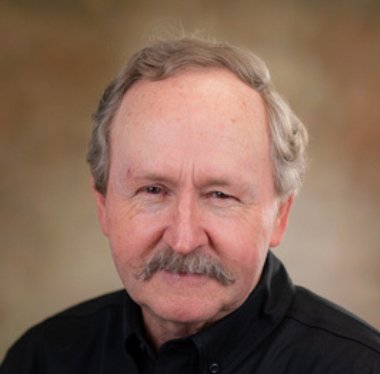 Donn's early life was full of adventure having lived in Malibu and Ojai and experiencing two major wildfires in his youth. After graduating from high school in Ojai, he worked a summer in the oil fields of Castic, Ojai, and Santa Barbara. Donn graduated from Humboldt State University with a BS in forestry and eventually attended the Advanced Program in Forest Ecology and Silviculture at UC Berkley, serving as a certified Silviculturist in Region 5 for twenty years. Mr. Thane's 45 year career in the Forest Service, in Timber, Fire, and Fuels disciplines included work on the Sequoia, Stanislaus, Klamath, and Tahoe National Forests. Donn served on a Type 1 fire team for 15 years, and has fought fires in California, Nevada, New Mexico, Arizona, Washington, Oregon, Montana, Utah, and Idaho as a Division Supervisor and Operations Section Chief II. Most recently, he has worked with the Fire Safe Council of Nevada County through Forest Service Grants from 2011 - 2015. After retirement from his extensive career in 2015, Mr. Thane was elected to the FSCNC Board of Directors, where he currently serves as Chairman.